A Love In Spring novel – Book 2 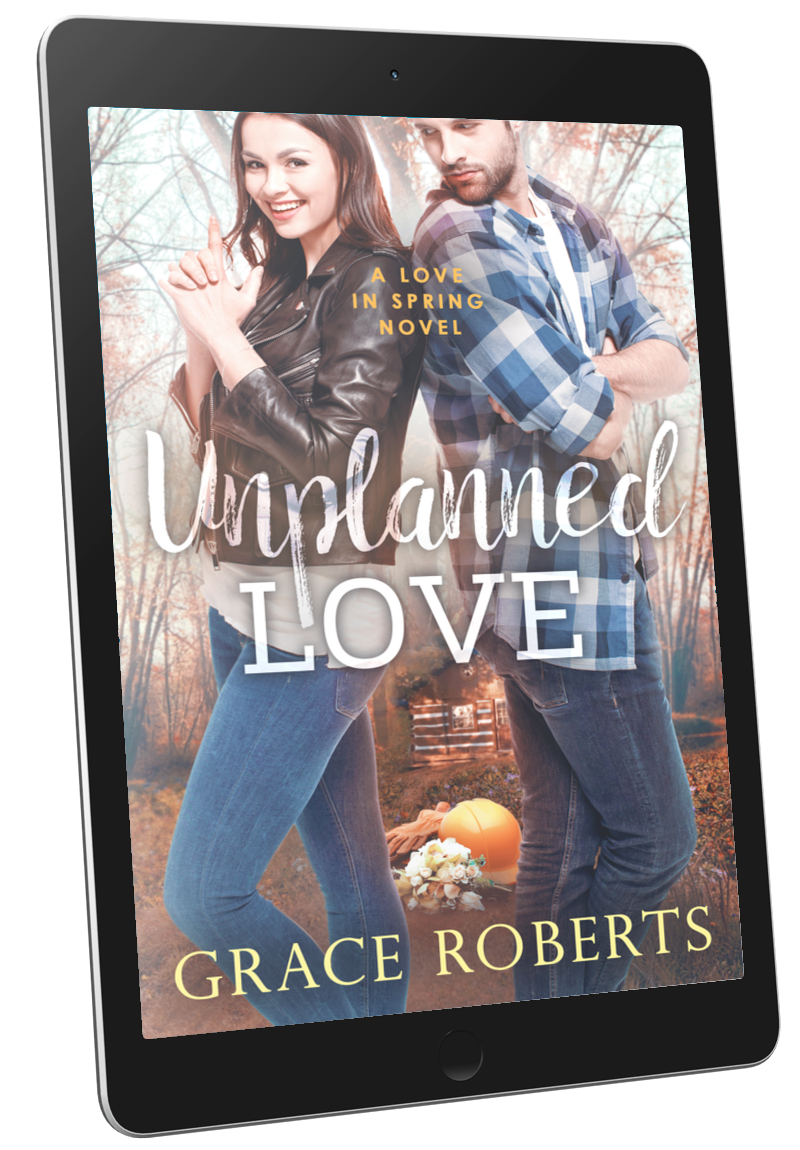 All Charli Wingate wants is a successful career in the city. Marriage isn’t her thing, and kids give her hives. But when she loses her precious job, all her carefully laid-out plans crumble and she’s forced to seek refuge in the boring small town her best friend now calls home.

Kean Cavanagh wants nothing but a quiet life in his hometown with a wife and a bunch of kids. Ever the gentleman, when he sees a pretty stranger stranded on the side of the road, he’s eager to help—until he finds himself staring down the barrel of a handgun.

Her life might be in tatters, but Charli is determined not to be a damsel in distress—as Kean finds out the hard way. Whoever said that opposites attract was dead wrong. Or maybe not?

A sweet, enemies-to-lovers romance for fans of heartwarming stories and small-town settings. Unplanned Love is book two in the Love In Spring series, but it can be read on its own.