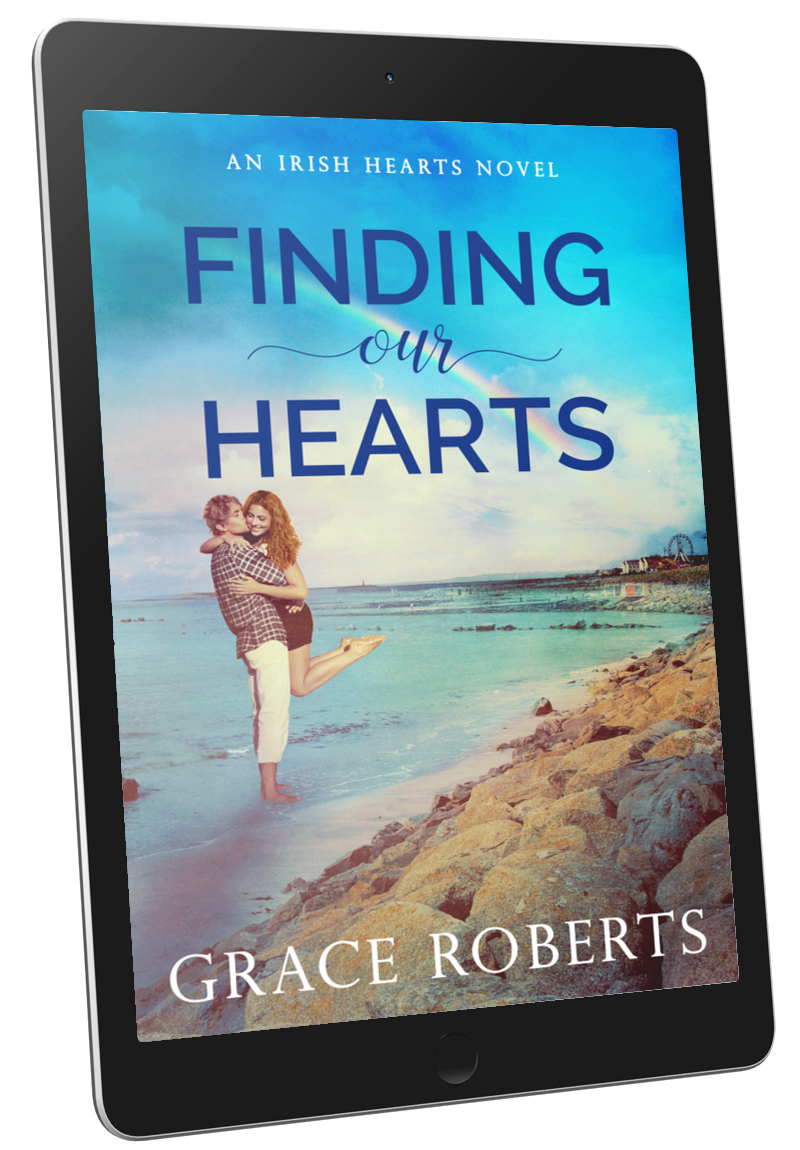 Soul mates always find each other.

For twenty-four years, Claire Neeson has been invisible to the opposite sex. And the one time one she was spared a second glance, she ended up bruised and heartbroken. Now she hopes starting over in another city might help her heal, and she doesn’t plan on falling in love anytime soon.

That’s when she meets him.

David O’Hagan is haunted by nightmares. After losing his older brother in a car accident more than a year ago, he has been trying to go back to his old life, hiding his grief behind a mask nobody can see through. He thinks he’s getting by just fine.

That’s when he meets her.

When their worlds collide, something sparks between them, but one minute is all they have before they go their separate ways. They never expected to meet again after that serendipitous encounter, but fate has other plans. And when all hope seems lost, an angelic presence comes into their lives to open their eyes as well as their hearts.

Sometimes true love can heal the deepest scars—if you believe.