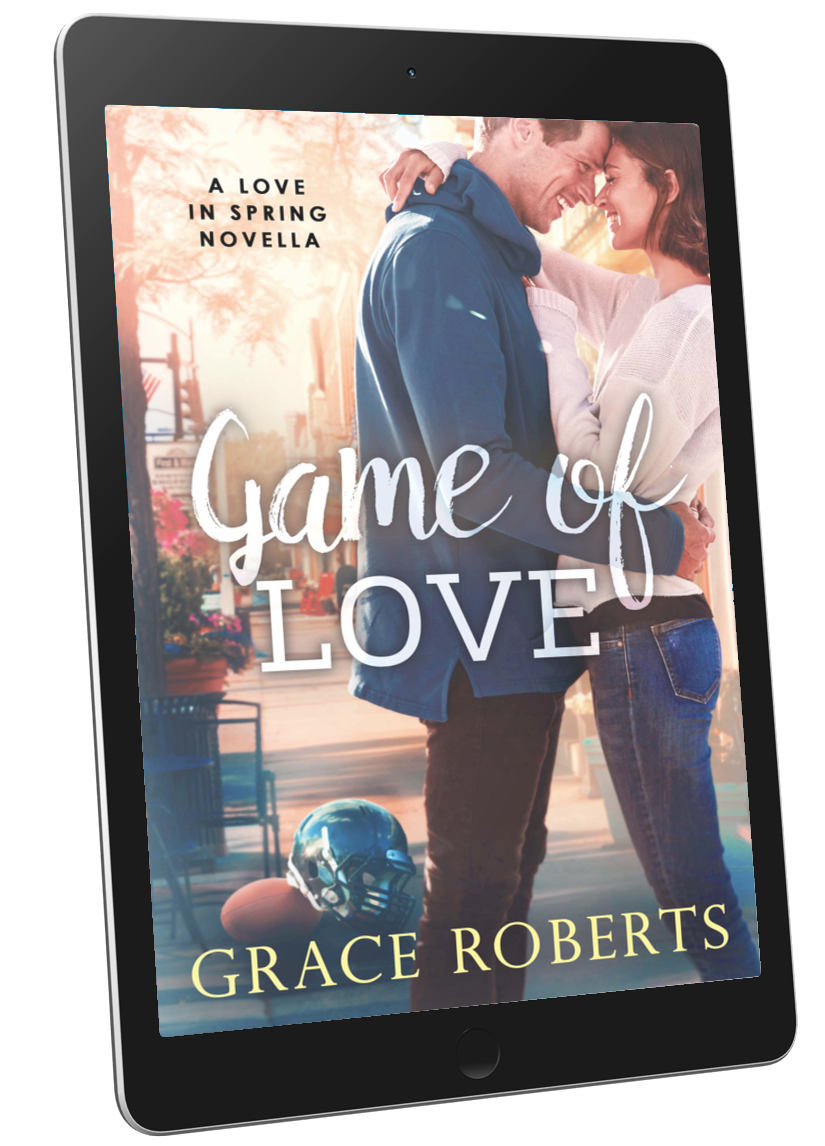 Seven years ago, he only managed to steal a kiss. Now he’s determined to steal her heart.

Being drafted by an NFL team was the only thing Myles Kingsley focused on through college. Determined to pursue his dream, he stayed away from serious relationships—until he met a girl who captured his heart with one single kiss, then ran away with it, leaving him with only the memory of that perfect night. Seven years later, amidst a scandal that threatens his thriving career, he returns home to the shock of his life, when he finds she is the new owner of the local pub.

Nicole Goffman never wanted to get attached to anything or anyone, too afraid she would eventually end up empty-handed. She had goals to pursue and no intention of letting anyone change her mind or her plans, let alone a football jock who was as handsome as he was cocky. But when he kissed her and her resolve faltered, all she could do was run away to protect her heart. Until seven years later he walks into her pub, and suddenly that kiss is all she can think of.

Although Nicole is planning to leave town after she finalizes the sale of the pub, Myles has no intention of letting her walk out of his life again. But between her trust issues and his career in the NFL, finding a way to win Nicole’s heart could be the toughest game Myles has ever played.

A sweet romance for fans of heartwarming stories and small-town settings. Game of Love is a prequel to the Love in Spring series, but it can be read on its own.

GET IT FOR FREE

This sweet novella is exclusive to newsletter subscribers. Join my group of VIP readers and download your free copy. I will e-mail once a month to keep you in the loop about my writing world.
Your e-mail address won’t be shared and you’re free to unsubscribe at any time.

Don’t want to subscribe to my newsletter but you still want to read the book? You can buy it from my direct store for $2.99, via PayHip.

Click here to find out more about buying direct.

BUY IT FROM MY STORE